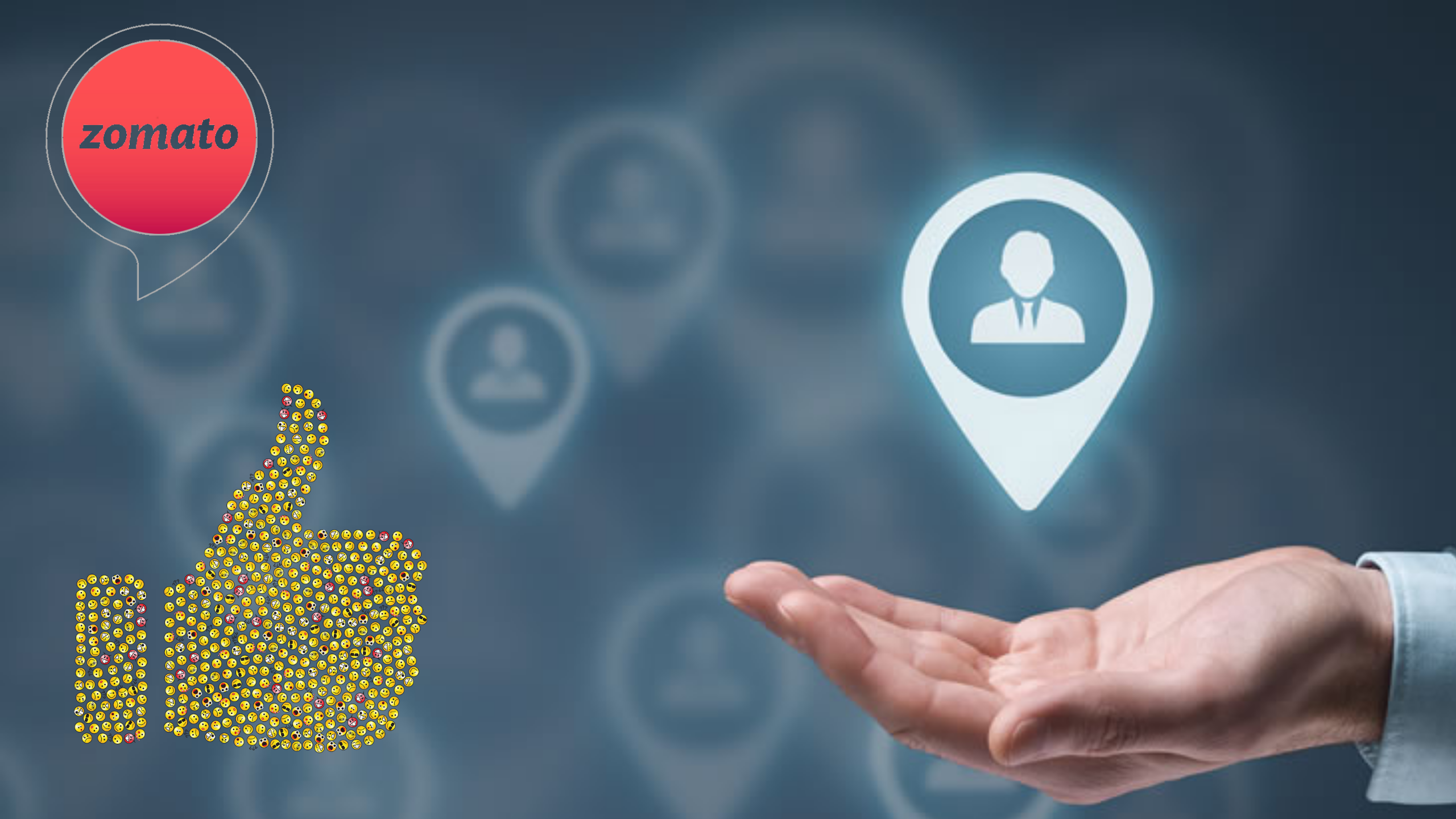 Zomato has been at the helm of things in the past few days and by far became the most talked about Food app in India because of few interesting and thought provoking ads and incidents. CX was the central point in both the incidents. Just to refresh memories, Few months back a video went viral where  a delivery guy from Zomato eating food meant for delivery went viral which prompted a strong thought among the customers whether to trust and order food from such companies.

The customer experience was in question where this incident was considered as a breach in the company’s delivery strategies.

The company off course took massive corrective actions and went on a fierce damage control campaign to ensure that the customer trust was regained and Customer experience was perfectly delivered.

Moving on with the incidents, the latest incident where a customer refused to take the delivery of the food from a delivery boy owing to his religion. Considering the customer experience focused of the organization, the company including the CEO immediately swung into action by tweeting promptly that “Food doesn’t have a religion. It is a religion”. A statement which found them in the middle of a lot of positive and negative reviews .  Infact the company refused for the refund.

Their CEO Deepinder Goyal even went further to quote that “We are proud of the idea of India – and the diversity of our esteemed customers and partners. We aren’t sorry to lose any business that comes in the way of our values.”

A bold statement issued by a leading foodtech unicorn whose roots are firmly entrenched in India catering to  the people of all diversities and religions. Such was the impact of this that even Uber Eats a rival of this unicorn supported them.

While soon after its tweet, there was a positive response on Twitter, with users supporting the “secularist” stand, the negative comments took over soon. Since then over 100K tweets have tweeted against Zomato through the #BoycottZomato and #ZomatoUninstalled.

In a world where brands are specifically told to avoid intentionally hurting religious sentiments or even commenting on such matters, Zomato’ s stance is definitely uncommon, but even though its heart may be in the right place, the ensuing backlash on Twitter might just come back to bite it at a later stage.

A heart winning advertisement was placed which was very cute but a very thought provoking one.  The caption read : “A well settled smart and loving brand looking for those who can’t cook. The statement straight away stuck the right chord with the customers as there a millions who cannot cook.  It explains the superb level of customer focused of the organization immensely”.

What is important to note here is the fact that the customer experience cannot be compromised and by far the most powerful tool for any organization to flourish and stand out from the competition.

The ethics, the values and mode of operations can always differ. The most critical element is placing the customer at the center while building your product or product strategies and ensuring the deliverance of a perfect CX.

We strongly believe that Zomato has undoubtedly come out as a perfect winner in terms of offering unique values to the customers and so has been it’s superlative CX quotient.